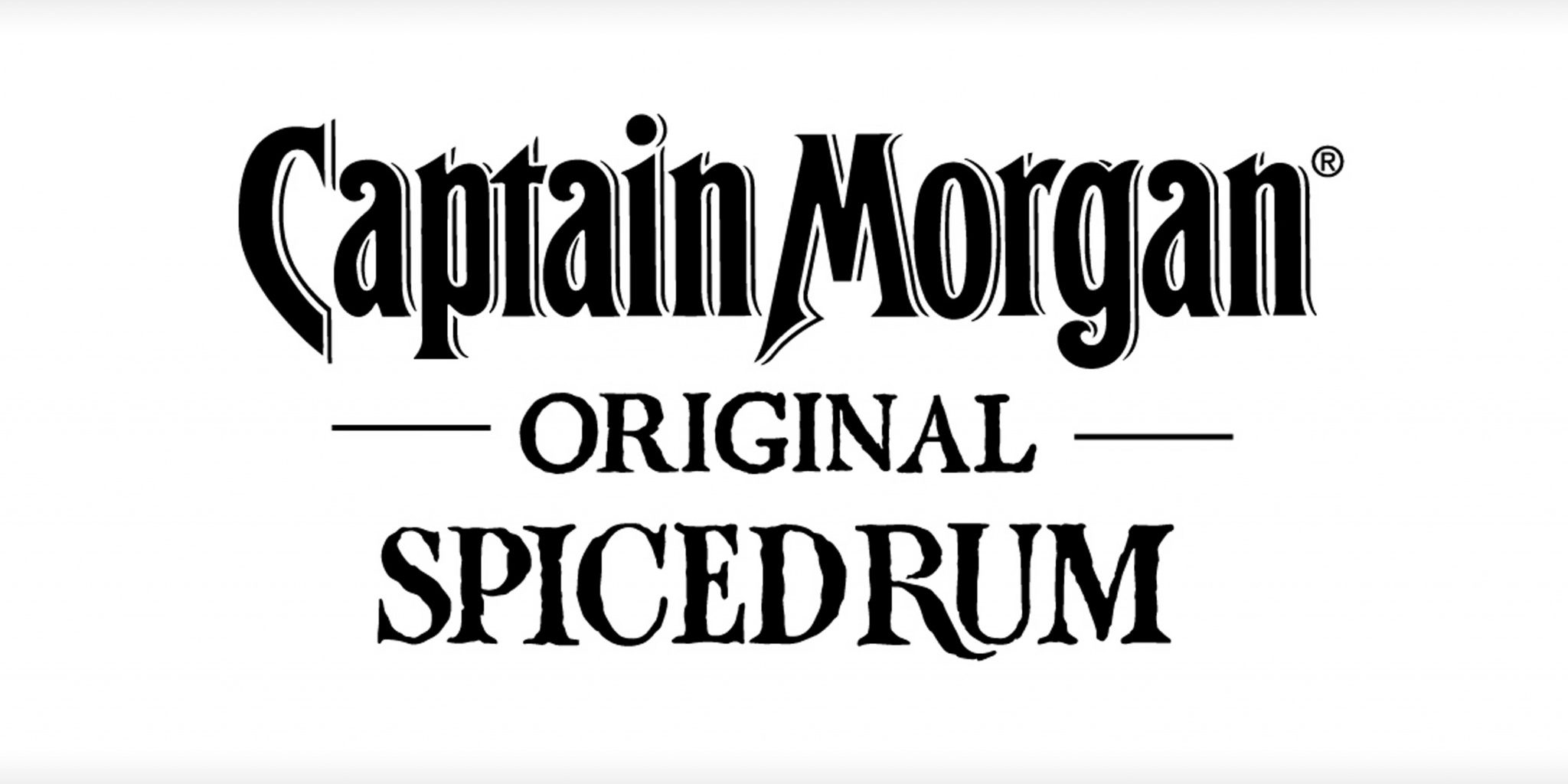 Seagram CEO Samuel Bronfman purchased a distillery named Long Pond from the Jamaican government. Among the buyers of raw rum from the Long Pond distillery was a Kingstonpharmacy named Levy Brothers. The Levy family had been purchasing raw rum, adding medicinal herbs and spices, aging, and bottling it. Bronfman liked the rum product and bought the rights to it.

In the 1950s the governments of both the United States and its Puerto Rico commonwealth territory instituted a number of job creation programs in Puerto Rico. Taxes on rum entering the contiguous 48 states from Puerto Rico were made lower than those on rum coming from foreign countries. At this time both Seagram’s and the Bacardi family built large new plants near San Juan. In 1985, Seagrams sold its rum distillery and manufacturing facilities in Camuy and Arecibo—and doing business as Puerto Rican Destillers—to Destilería Serrallés, a Puerto Rican concern that had been producing the Don Q brand in Puerto Rico since 1865. As part of the contract Seagrams also licensed to Serralles the rights to produce and distribute the “Captain Morgan” brand in Puerto Rico and the rest of the Caribbean until 2012.

In 2001, Seagrams sold the “Captain Morgan” brand to Diageo. Diageo made an announcement on 24 June 2008, that it intends to build and operate a new rum distillery on St. Croix, Virgin Islands beginning in 2010 and to source from it beginning at the end of their current supply contract in 2012.

In November 2009, the NFL banned a covert ad campaign, allegedly put on by Diageo. It was understood that for each NFL player striking the “Captain Morgan” pose on camera during a regular season game, Diageo would donate $10,000 to the Gridiron Greats (a non-profit which helps retired NFL players with various hardships after leaving the game). The league made this announcement following such a celebration by Brent Celek of the Philadelphia Eagles.[3]

In 2010 two American territories, Puerto Rico and the United States Virgin Islands bickered over plans for the Captain Morgan to move operations to the U.S.V.I under tax incentives.[4] The matter came to a head when it created a debate in the United States Congress over the USVI’s attempt to use tax benefits to lure the company to that territory.[5]

In 2011, to bring it into line with the international version, Morgan’s Spiced in the UK was rebranded as Captain Morgan’s Spiced. This was accompanied by a large media campaign and parties hosted around the UK in clubs and bars to advertise the new rum. The “Captain Morgan” mascot was introduced along with “Morganettes”.

The likeness of the Captain Morgan character was created by award winning artist Don Maitz.

Captain Morgan’s Rum is distilled from sugar cane. The combination of the type of yeasts employed for fermentation, distillation method, aging conditions, and blending determines the characteristic flavor of rum. Made with molasses, water, mash and yeast, Captain Morgan Original Spiced rum is distilled in a continuous still. Once distilled, the clear spirit is aged in oak barrels for up to a year, adding a golden color and character to the rum before the flavors and spices are added. The brand’s taste is achieved through a proprietary recipe, which is blended into the rum mixture at the final stages of production, making use of spices indigenous to the Caribbean Islands.